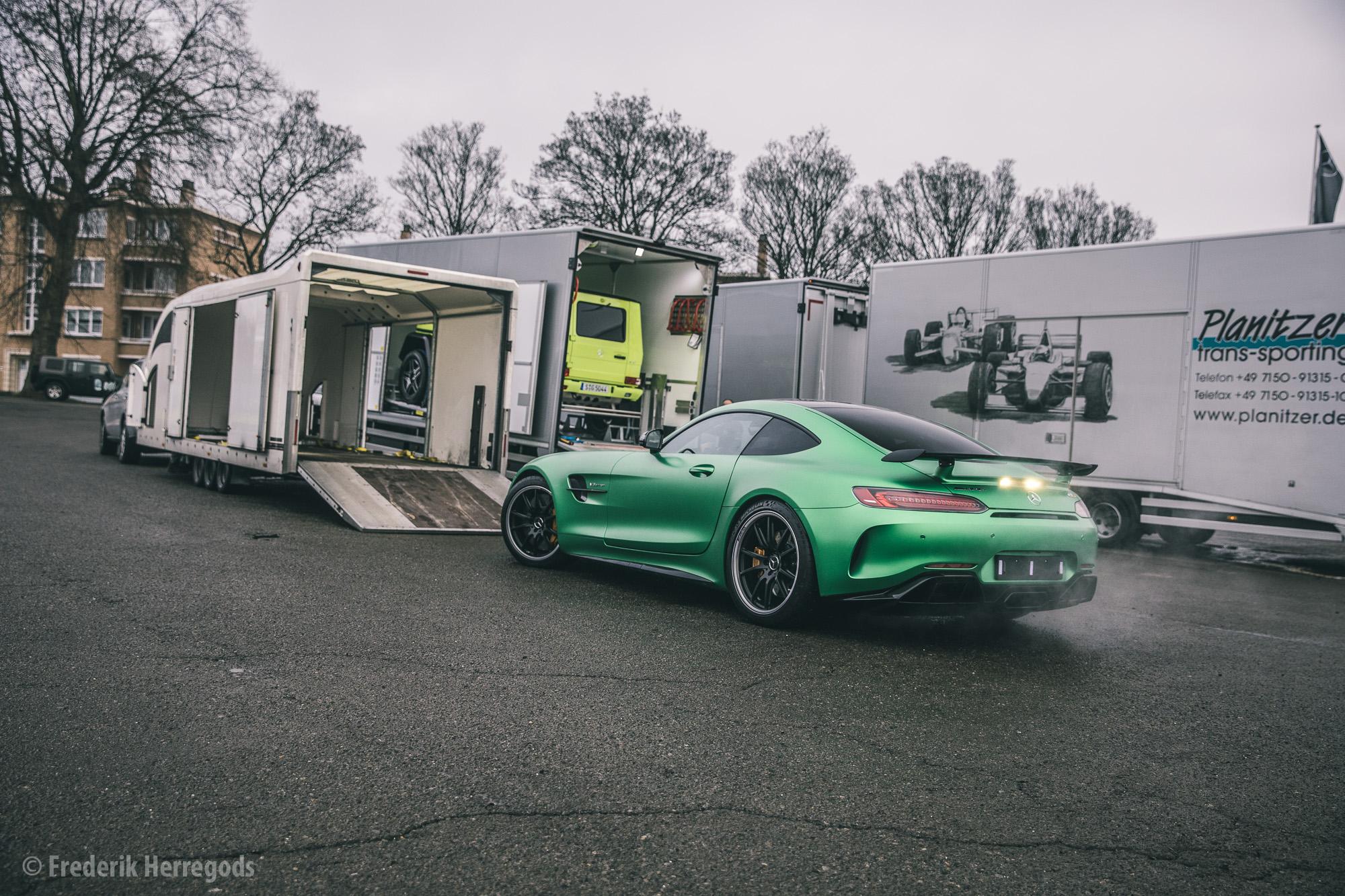 Being a photographer pretty much entails taking at least one camera with me everywhere I go. So yesterday when I dropped of a Mercedes-Benz E-klasse at the Fascination Centre in Brussels. I was happy I had one lying on the passenger seat.

When I left I spotted a pair of closed top trailers in the parking lot next door. Now if you’ve been doing automotive work for a while then you know that someone goes through the trouble and cost of getting a closed trailer or truck for a car transport instead of the regular open car transporters your see everyday, the contents are usually pretty interesting.

I was not wrong. In the first truck there was the massive Mercedes-Benz G500 4×4, the most bonkers version of the classic Gelande Wagen. But the cherry on top of the by turned up behind me. Non other that AMG’s new weapon. The AMG GTR aka. the beast of the green hell. This very car is the one Lewis Hamilton was driving in the presentation video and it looks wonderful in kermit green. The two cars where of course the ones I’ve spotted earlier this week at the Dreamcars Salon that is part of the Brussels motorshow. But seeing move about and hearing them out in the open is always much more interesting the seeing them on a stand under a few spotlights.

I’m not going to win any pulitzers with these but I though it would be a shame to keep it to myself. 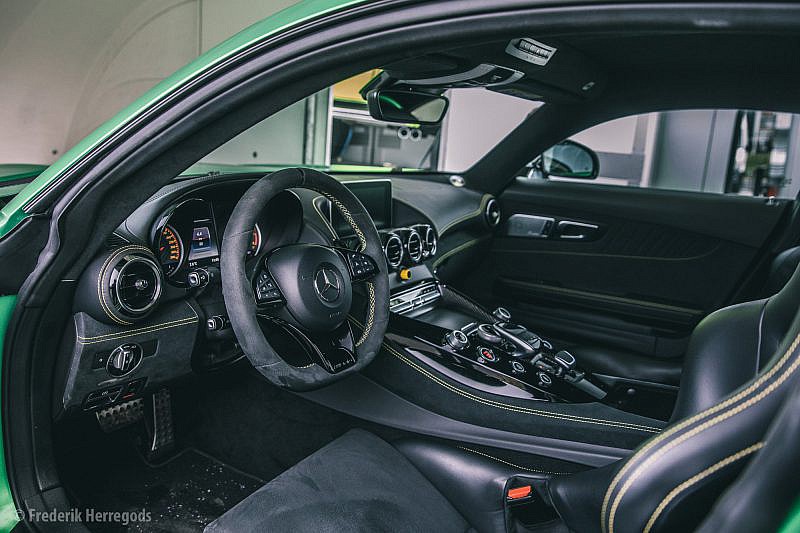 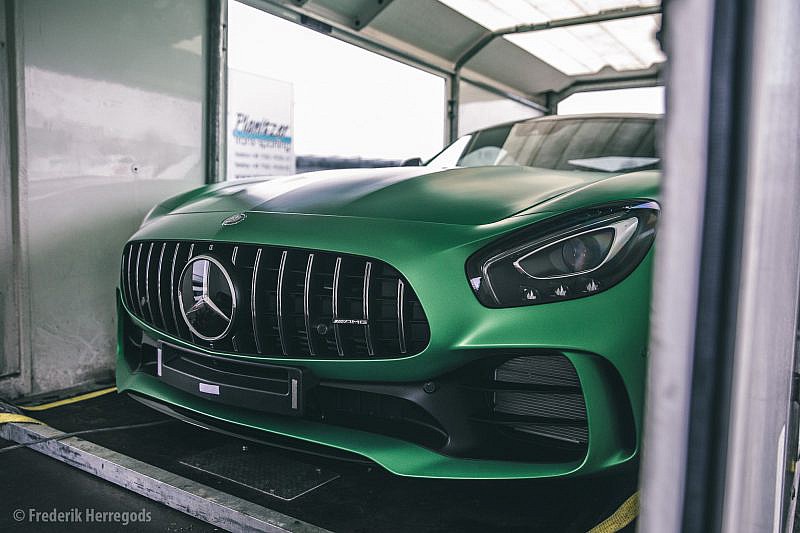 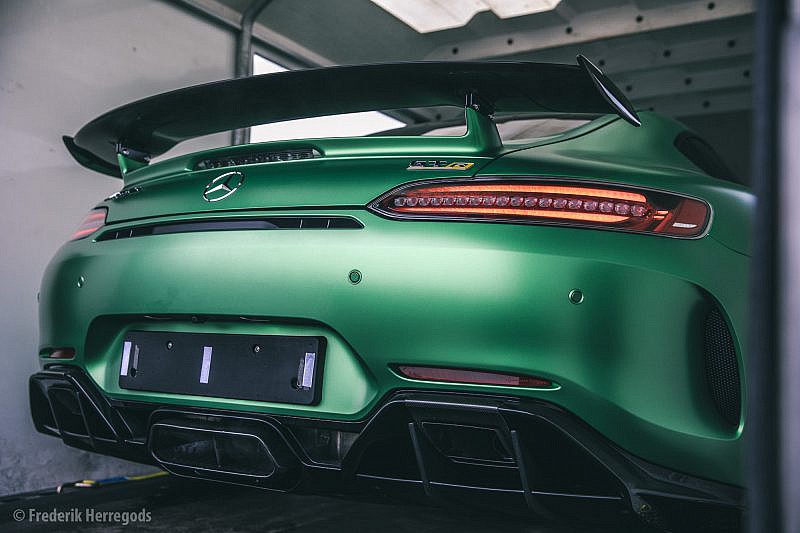 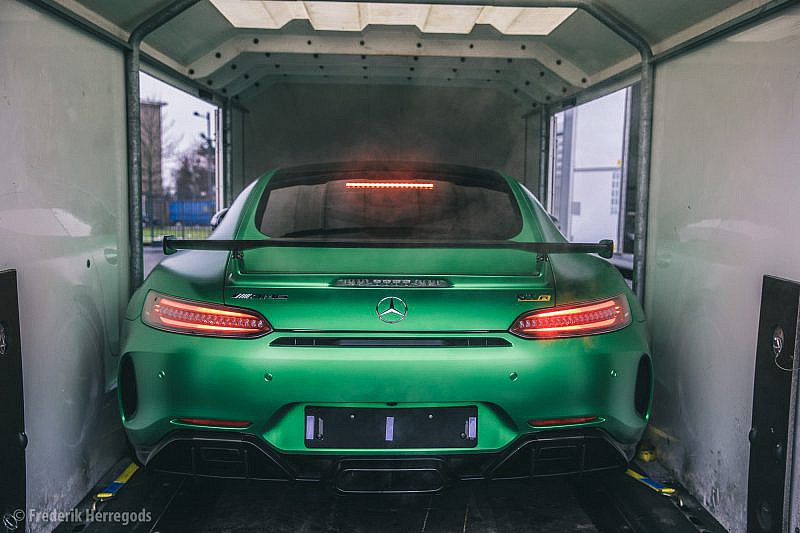 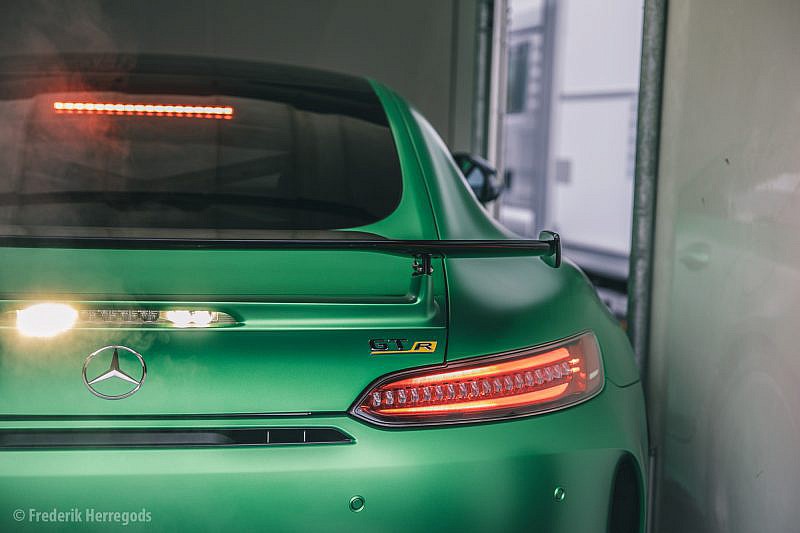 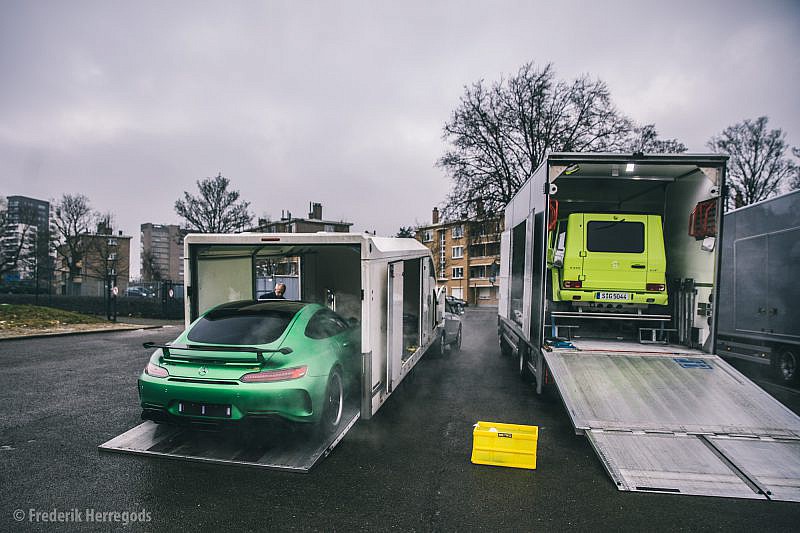 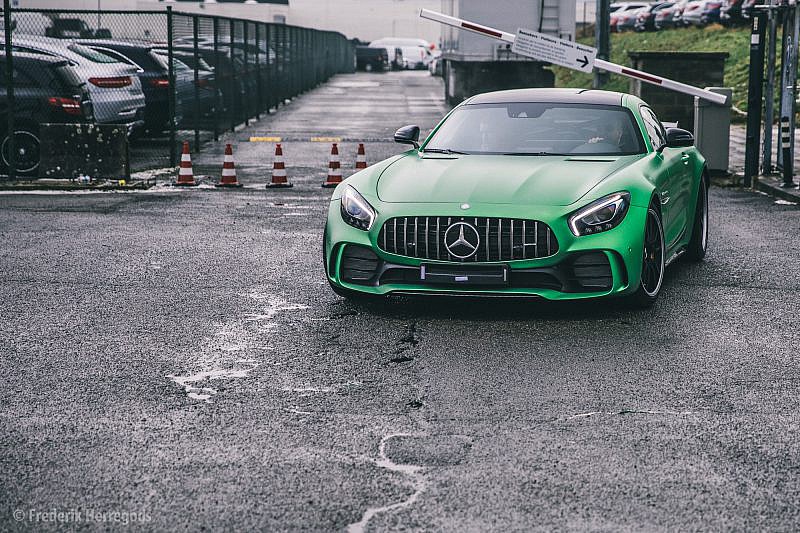 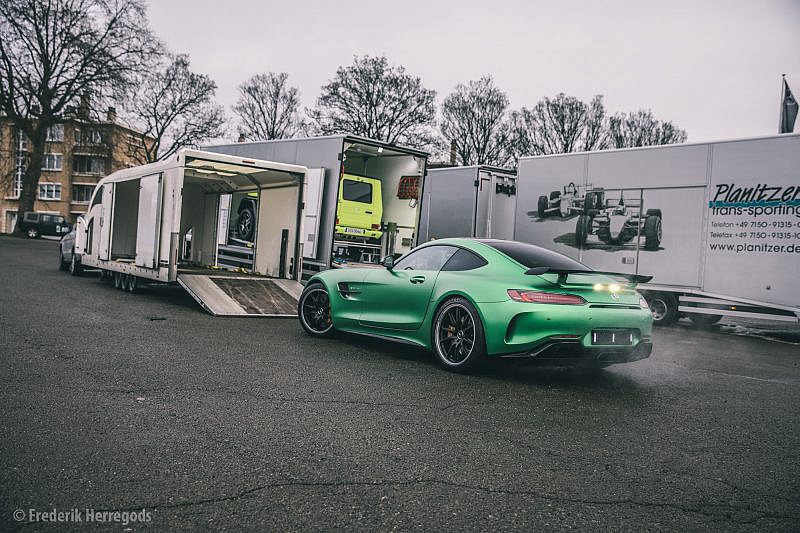 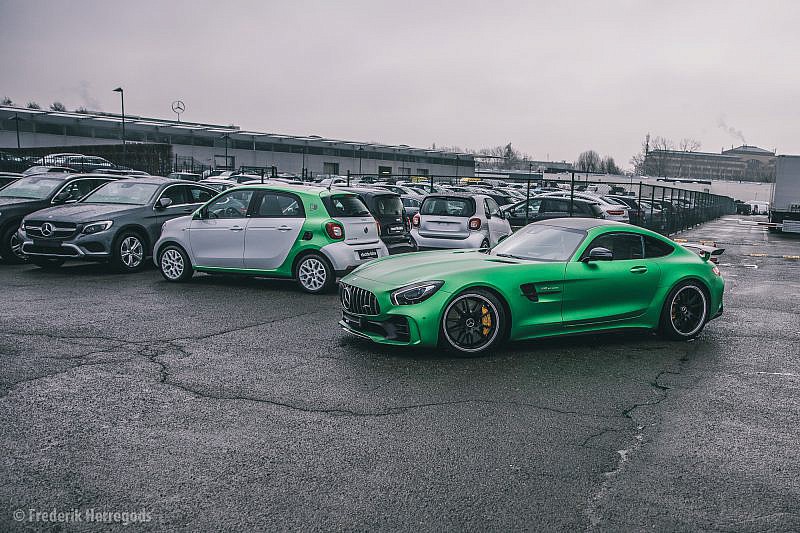 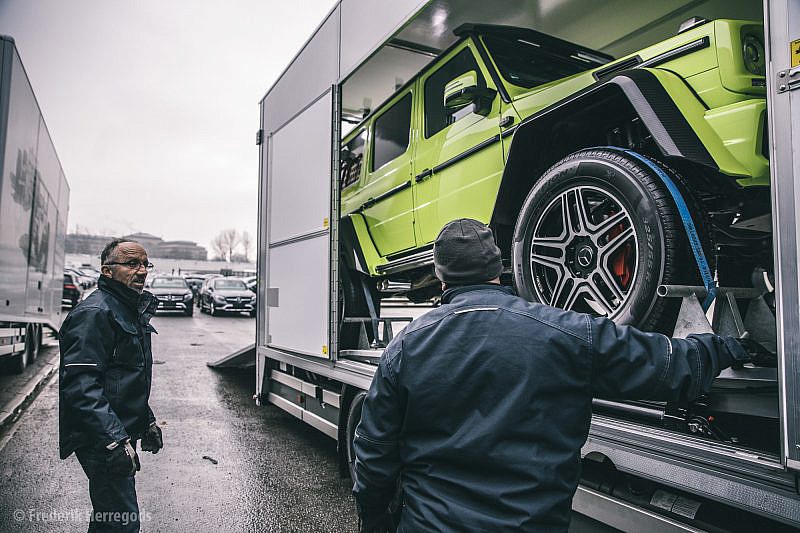 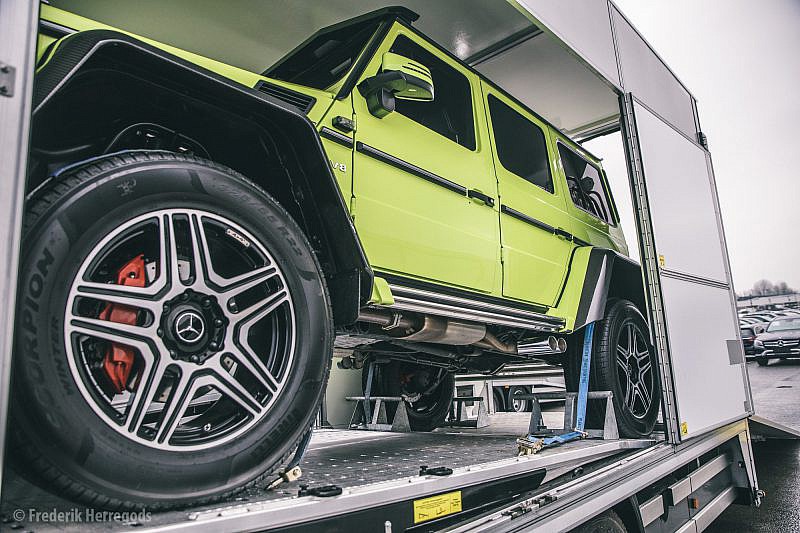 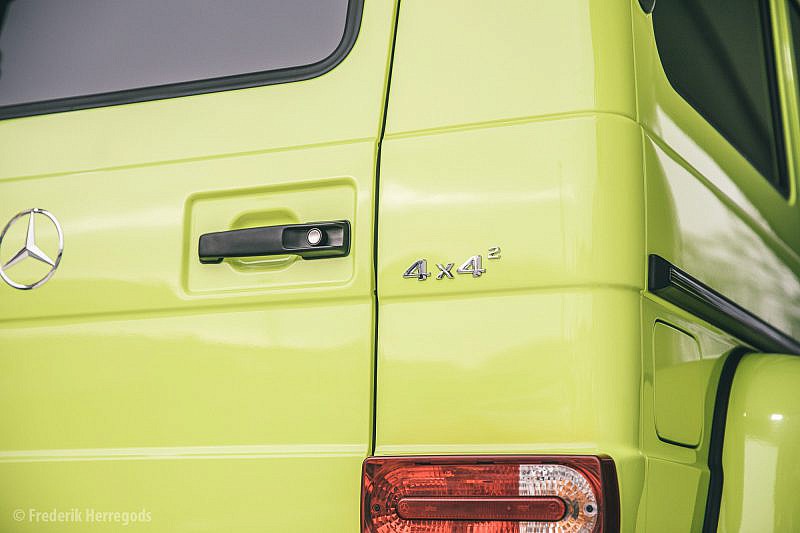 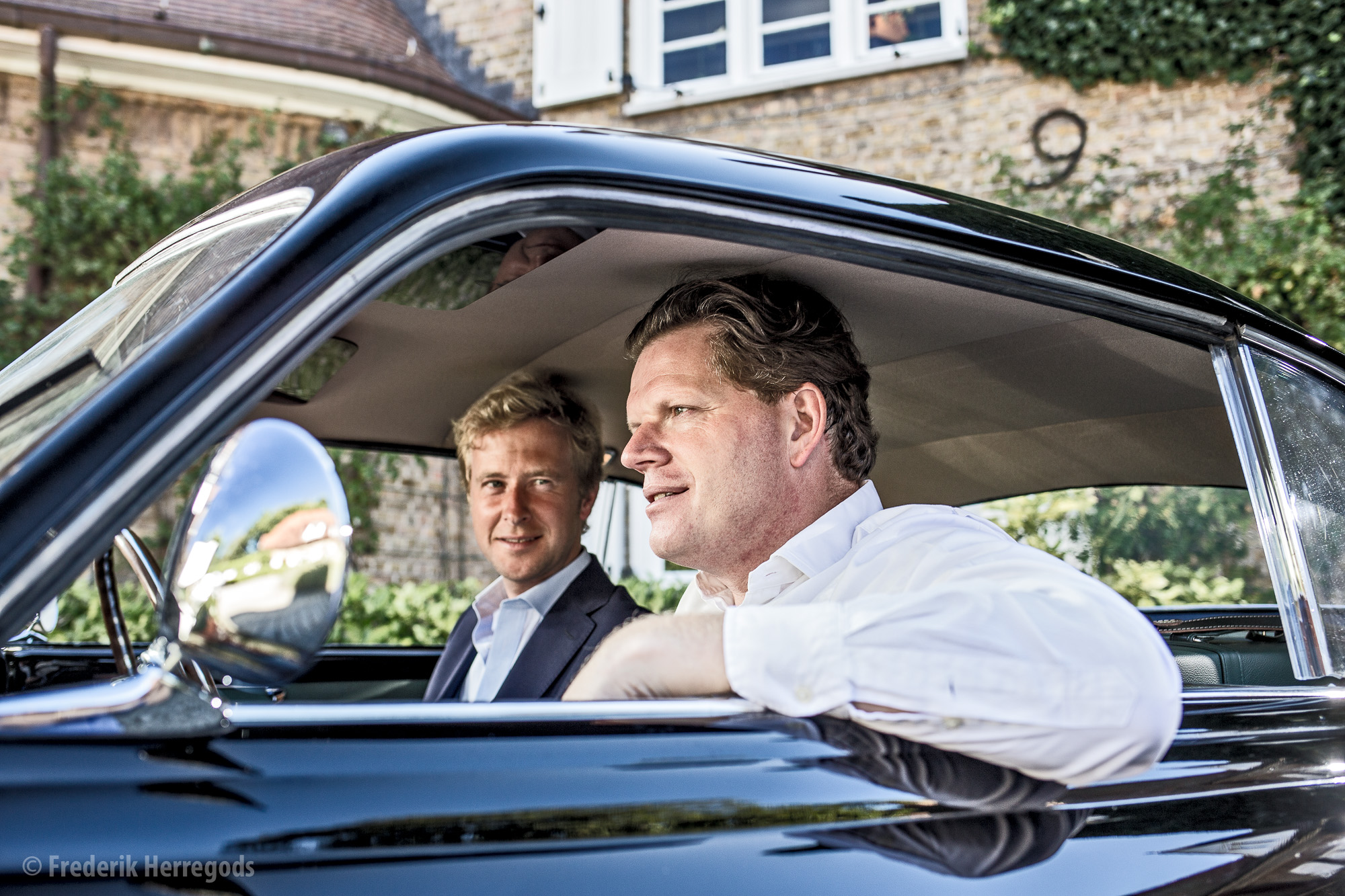