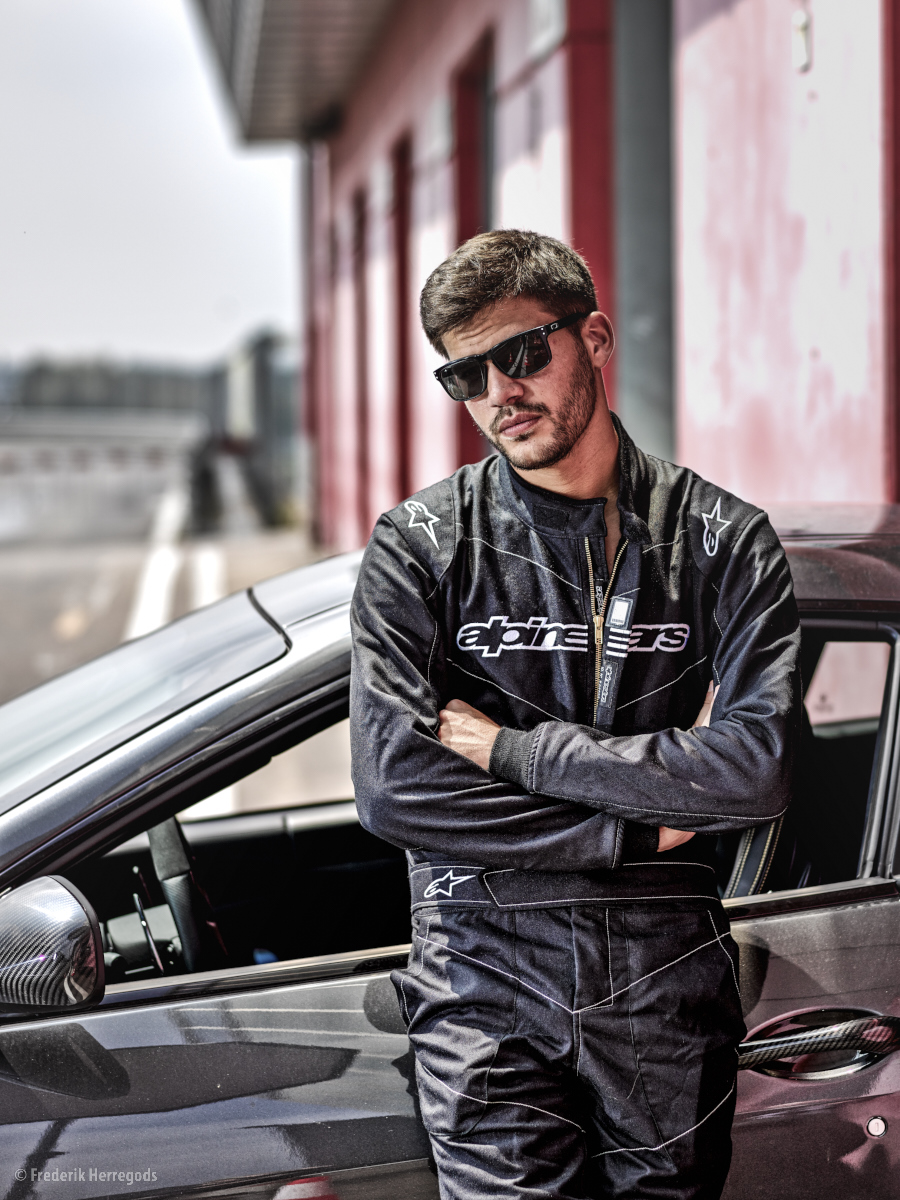 The brand spanking new Credo 50 was launched one week before Photokina. But a month before that I was standing in a forest in Spa Francorchamps holding and testing a pre-production model. Mamiya Leaf asked me If I would like to help them out in testing their new camera and doing one of the first shoots with it. I was, of course, more then happy to oblige and set up a two day testshoot.

I decided that I wanted to shoot both automotive and commercial lifestyle images to try out the camera in my most important working areas. So the first day we took a Maserati MC Stradale to the dense forests of Spa-Francorchamps. And I shot a few low light images using only available light. For the first time I could push a medium format camera all the way up to 3200 ISO (there is even a 6400, but 3200 performs best for me).

The first thing I noticed was the dynamic range that was still there at the High ISO’s, usually at very high ISO’s there is often not much detail in the shadows but the somehow they managed to stick a ton of info in there event at ISO3200.

After that we went to the banked corner of the old Spa-Francorchamps racetrack (yes the banking is still there, actually most of the track is, as they were just public roads)

The shots we did ended up looking very moody just as I intended. Here they are.

For the second day we planned to do something completely different. I gathered up a team of models, assistants and BTS cameraman for a “fake” commercial shoot a the racetrack Circuit Zolder.

The idea I had in mind was to create a scene of a woman in a (typically) mens world. So I quickly created a set that even included the Maserati MC Stradale and shot some images inspired by sixties automotive commercials. Our camerman Sidney (Vansi) also happened to be a model and to change things up a bit and put him in my Alpine Stars racing suit (the one I wear when I shoot Pit-lane images :-)) and it made him look like the real deal posing next to the Maserati.

Because I was still missing some motion and sense of activity in the images I asked our model Laura to join in again and asked Yair from Mamiya Leaf have his own little cameo and demoted him to mechanic. I made Sidney and Laura have some conversation to liven things up a bit.

before we left I grabbed a few quick portraits against concrete. The garage wall using available light.

The shoot was pretty challenging because of the ever changing lighting conditions. We started out in with rain, then fog, then came sunshine, to cloudy and more rain when we were packing.

For Photokina Mamiya Leaf had a short BTS clip made. And I think it looks rather cool 🙂

Here are some of the results 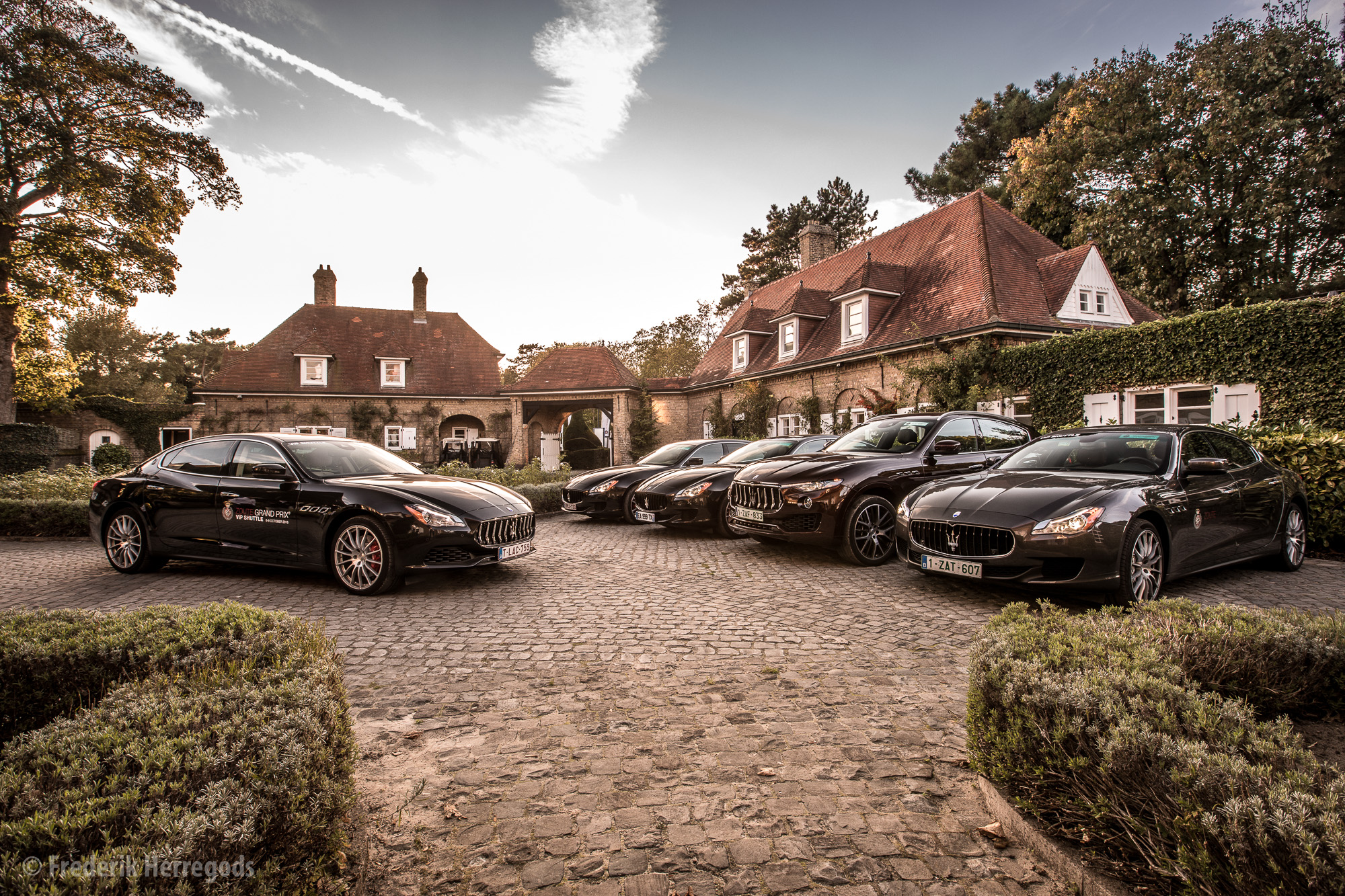