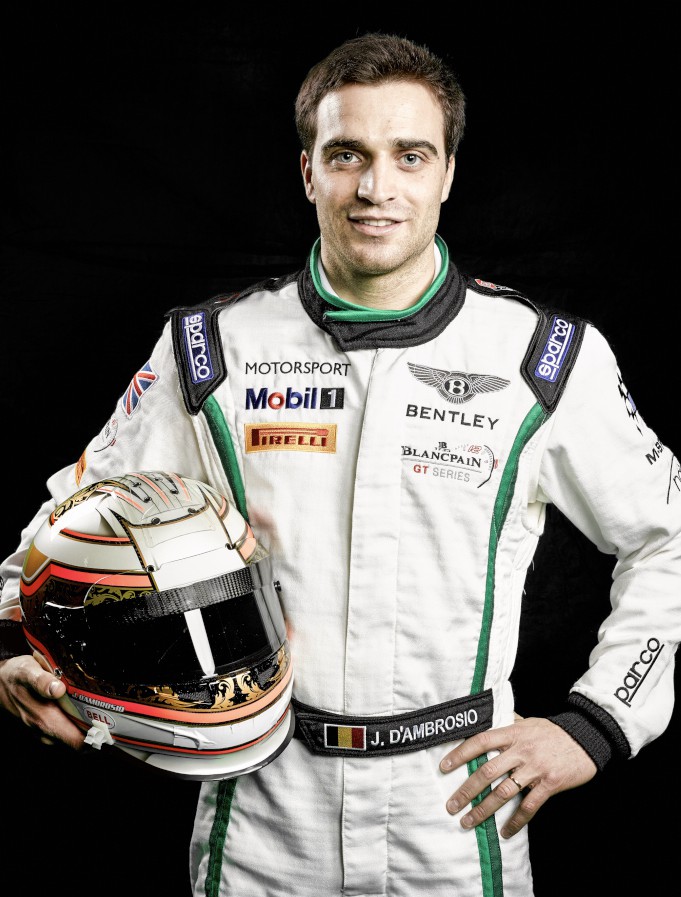 Imagine a race series where 50 top end GT3 race cars (Ferarri, McLaren, Porsche etc) driven by a combination of former F1 racers, LeMans winners, GT Champions but also Millionaires and businessmen gentlemen drivers take it to the worlds finest racetrack and battle it out. Sounds epic, doesn’t it. Well that is exactly what The Blancpain GT Series is all about.

Last spring my friend and colleague Brecht (Photographer for the Blancpain GT series, check out his racing shots) , asked me to join him in Monza, Italy and Nogaro in the South of France to shoot 250 racing drivers during the opening event of the Championship. As some of you might already know I’m a massive racing geek so needless to say I was thrilled to meet and shoot some of the greatest racingdrivers walking around on the planet and also to visit Monza: the awesome “temple of speed”.

Below are some of the portraits I shot. Blancpain specifically asked to shoot the images on a greenkey so they could edit in some branding in the background. For this post I quickly blacked out the greens to keep it simple. We set up a basic studio and used a combination of harder lightsources and fill in soft light to make them look like the rockstars they are.

Among the names in for of my camera were F1 racers Alex Zanardi, Nelson Piquet Jr. but Also 24 Hours of Le Mans winners like Guy Smith and Stephane Ortelli. The were also a bunch of fellow Belgians such in some great racing seats as Jerome D’Ambrosio (F1 racer for Virgin), Laurens Vanthoor (Blancpain Champion racing for WRT Audi) and Nico Verdonck (Teaming up at HTP with the Blancpain Champion Maxi Buhk)…

This is what our set-up looked like at Monza

[Tech:] All portraits shot on the Mamiya Leaf Credo 40 with the 80mm 2.8 LS Schneider Lens. Lighting 3 Profoto D1 heads. Edit in Capture One