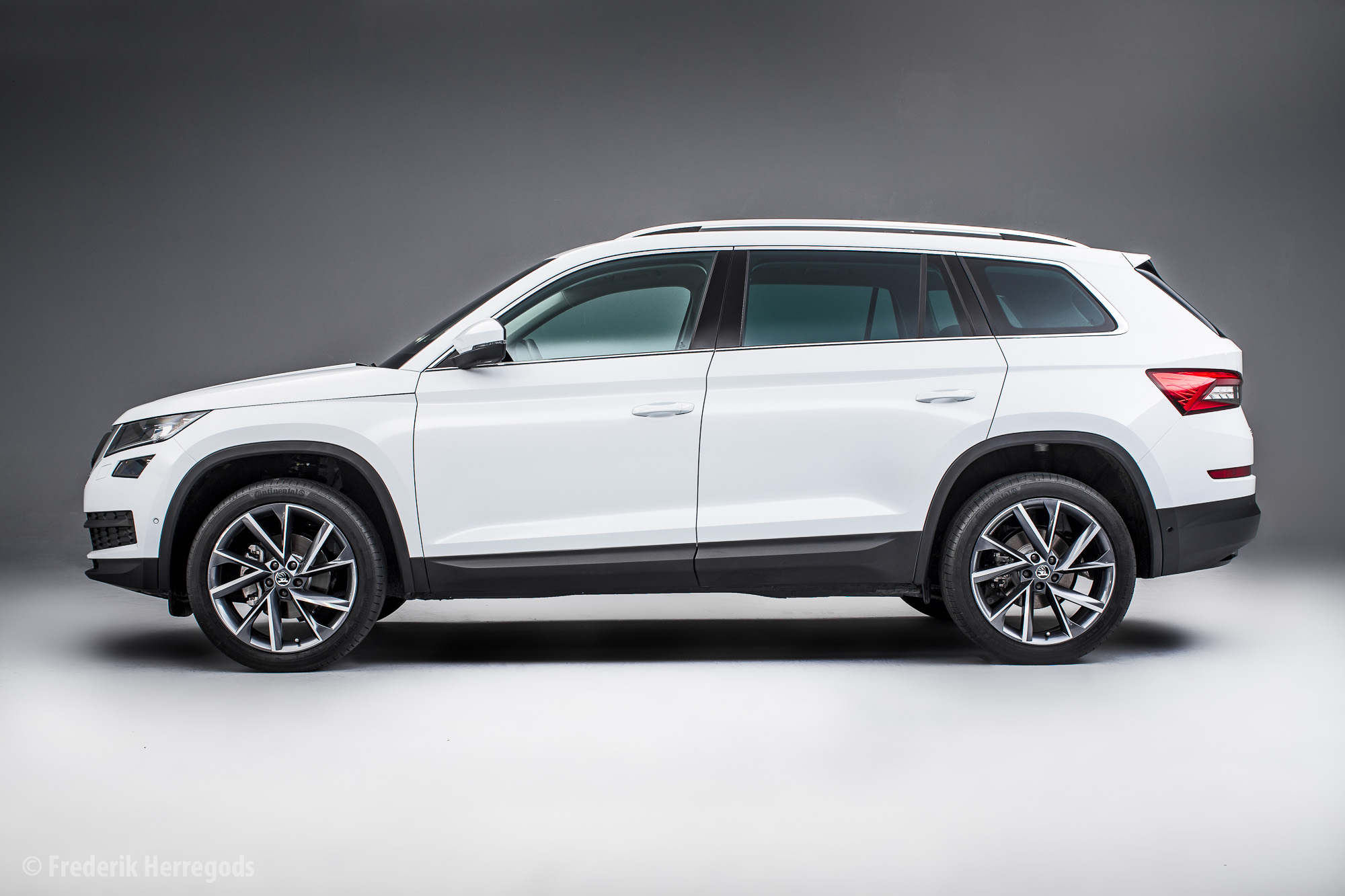 During the summer I got a call from Skoda/D’ieteren asking me if I wanted to go to Prague and shoot the new Kodiaq, a week before it’s unveiling. The Kodiaq is Skoda’s new and long awaited SUV and should be a big hit for the Czech company.

The car was placed in a studio in Mnichovo Hadriste (don’t ask me  to pronounce it) aka the middle of nowhere. Not far from the Skoda factory and about an hours drive from Prague. Of course we had a drive take us there in a Skoda Superb combi. In there I had a massive withe cove at my disposal and no less then four Czech lighting guys. The biggest challenge was to squeeze out as many shoot is the rather short four hour window of alone time I had with this car as their were journalists joining us afterwards. 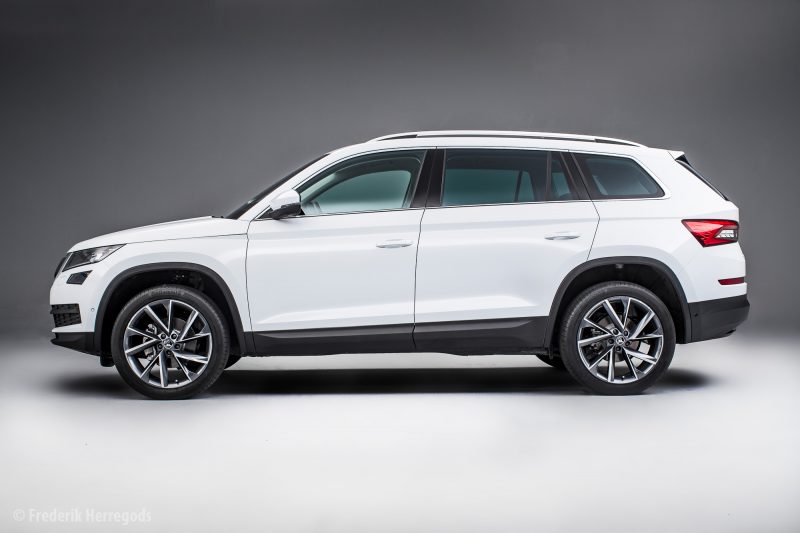 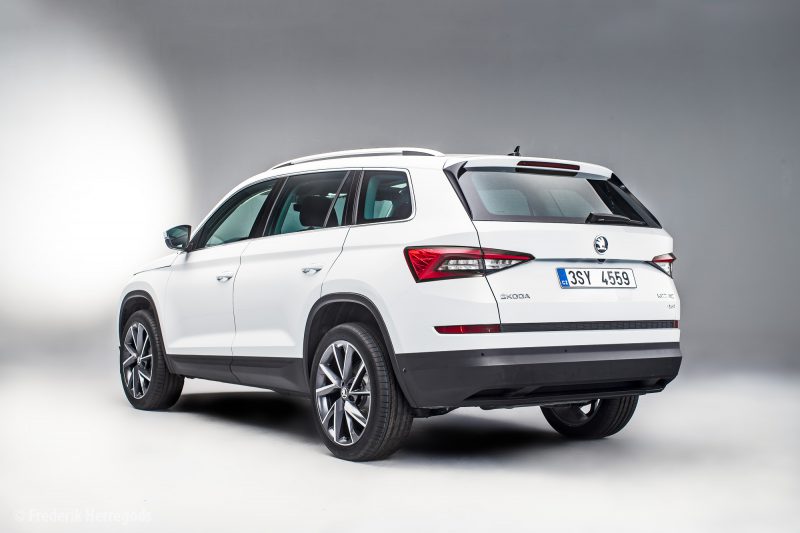 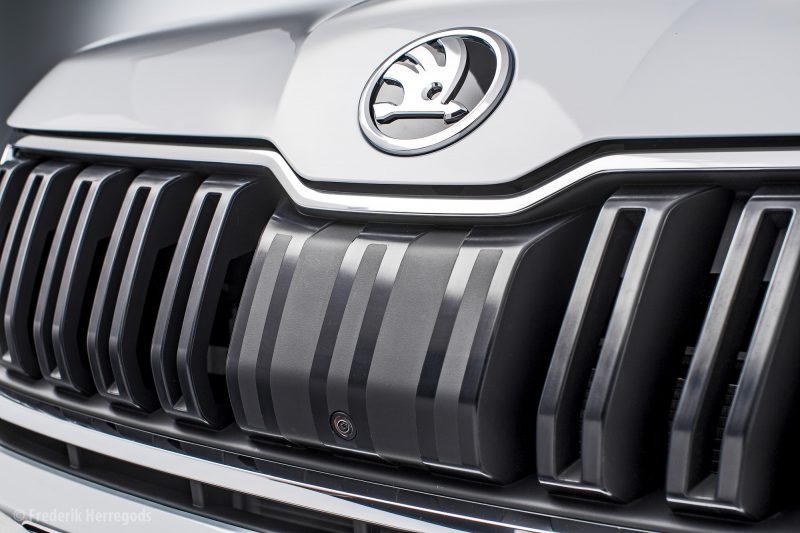 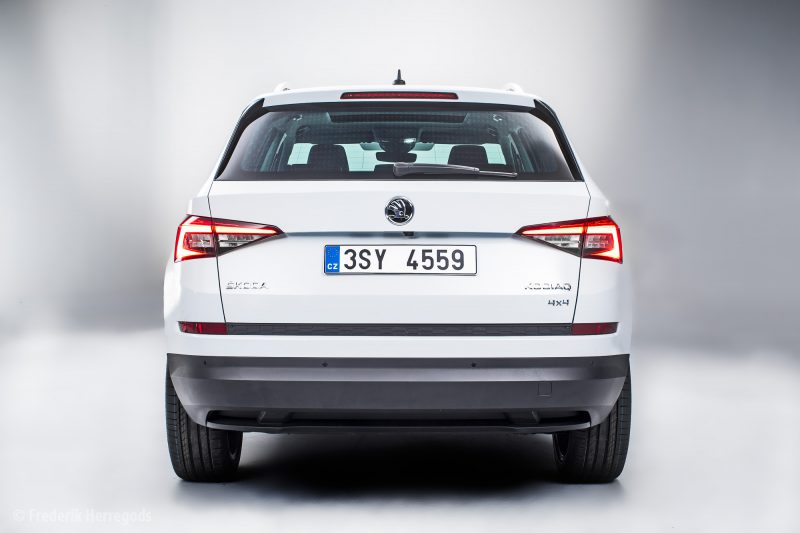 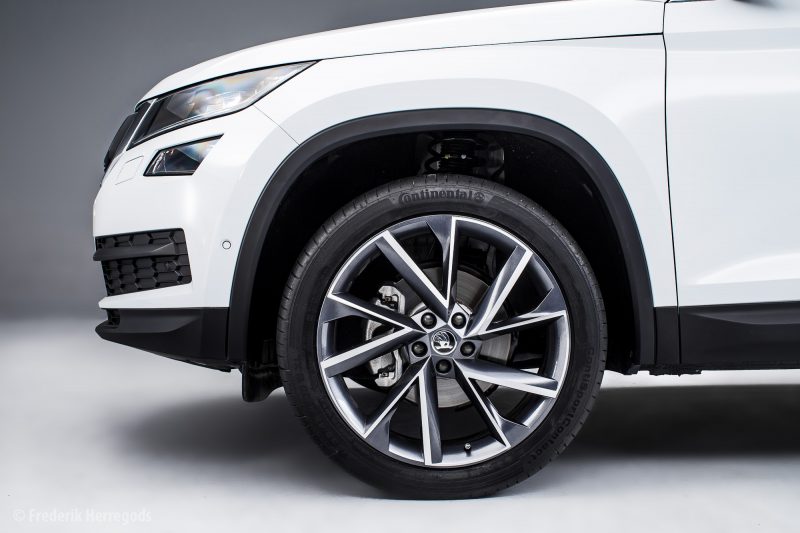 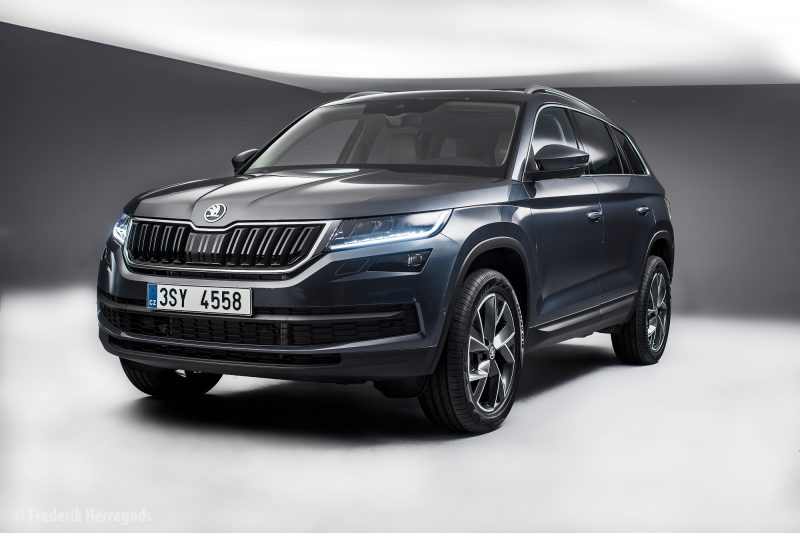 It was litertally a huge studio with a massive amount of lighst and to get all the images done on time my Czech new best friends and I had to push hard. So much that I’m pretty sure they loathed me by the end. 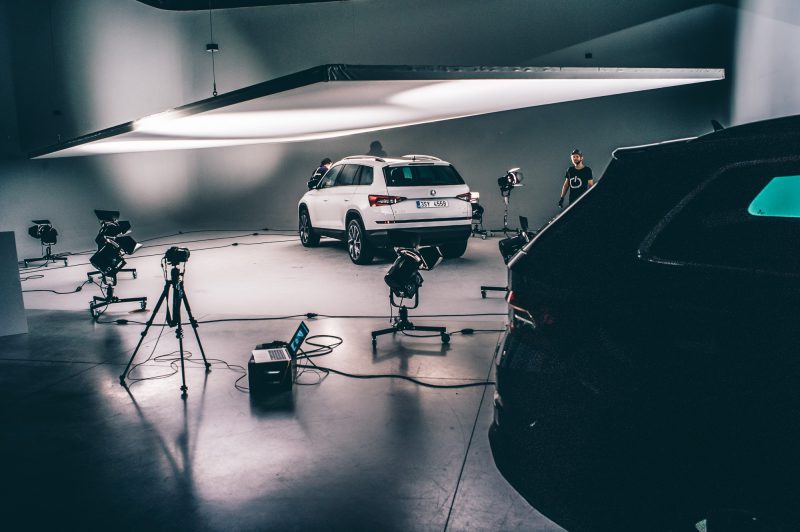 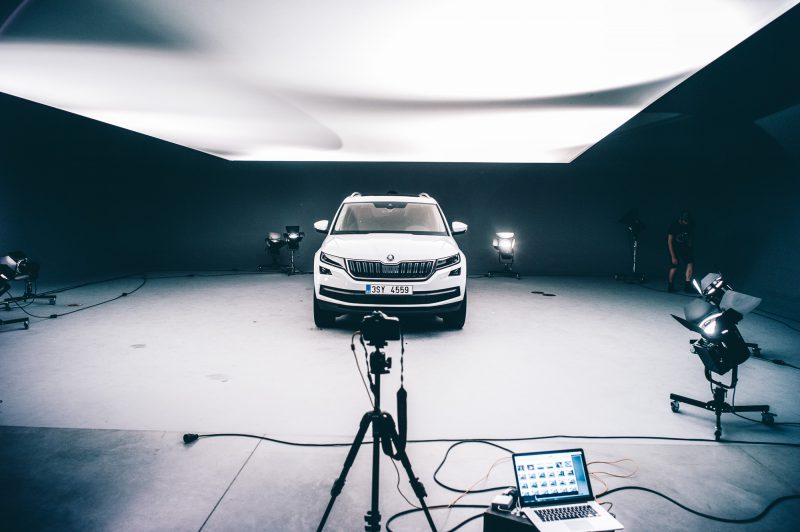 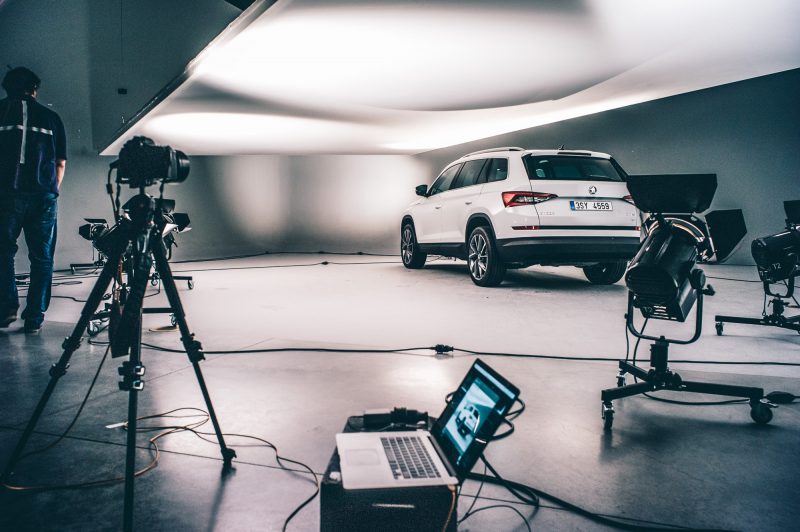 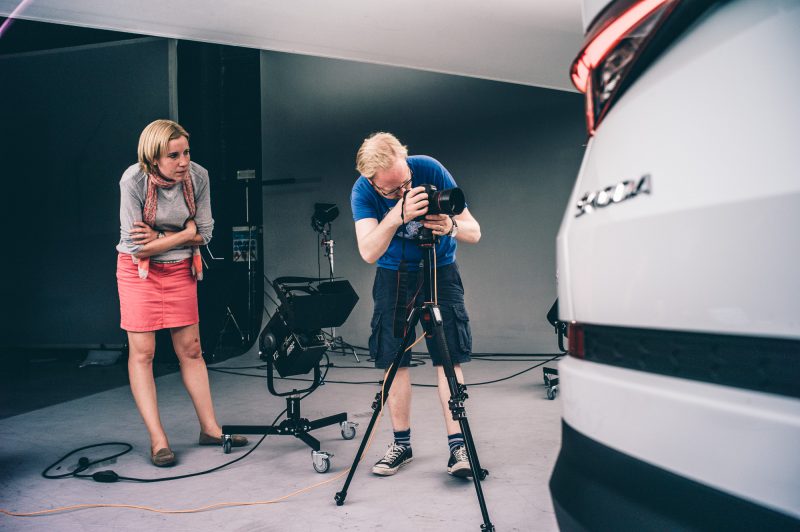 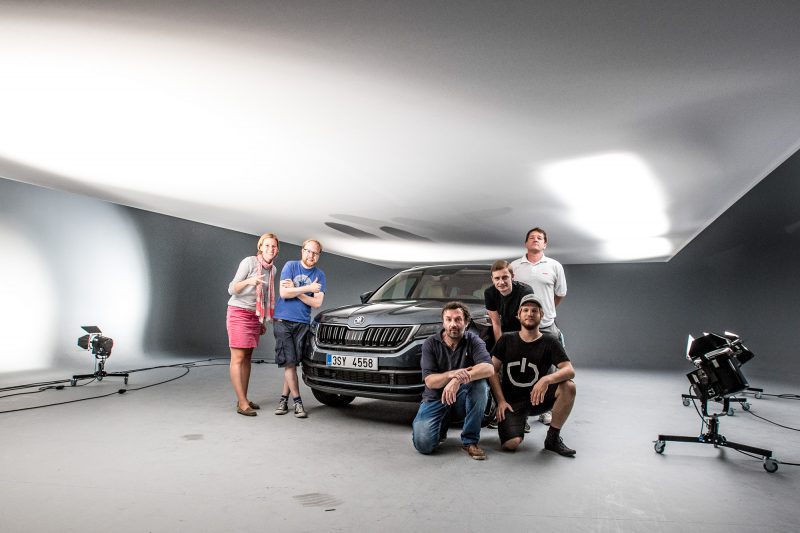 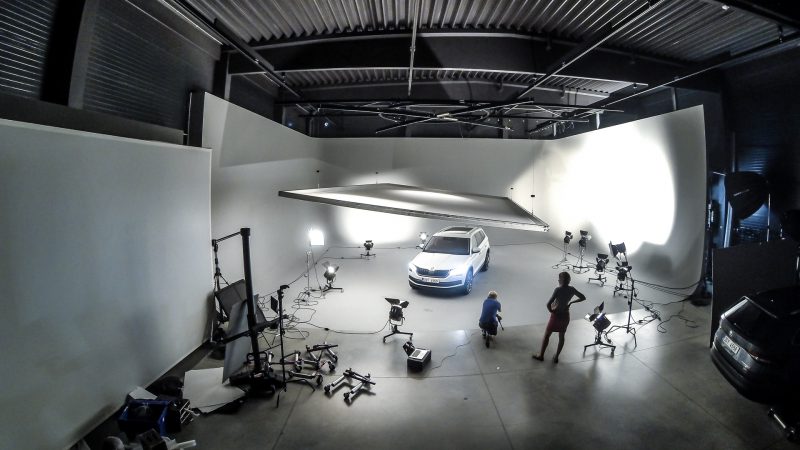 The studio was across a train station. google the place it’s really in the middle of nowhere. 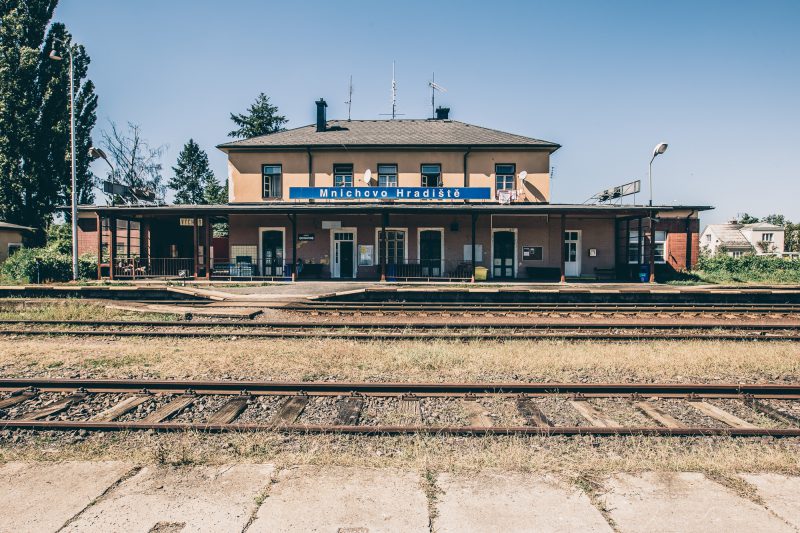 And in the Airport there was a 1930’ies Skoda 422, the predecessor to the Octavia if you will. I don’t know anything about old Skoda’s be it looked pretty good. 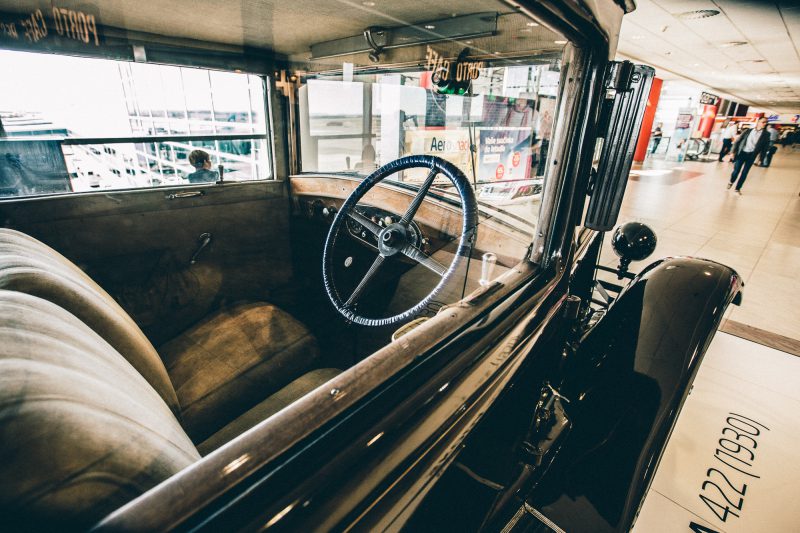 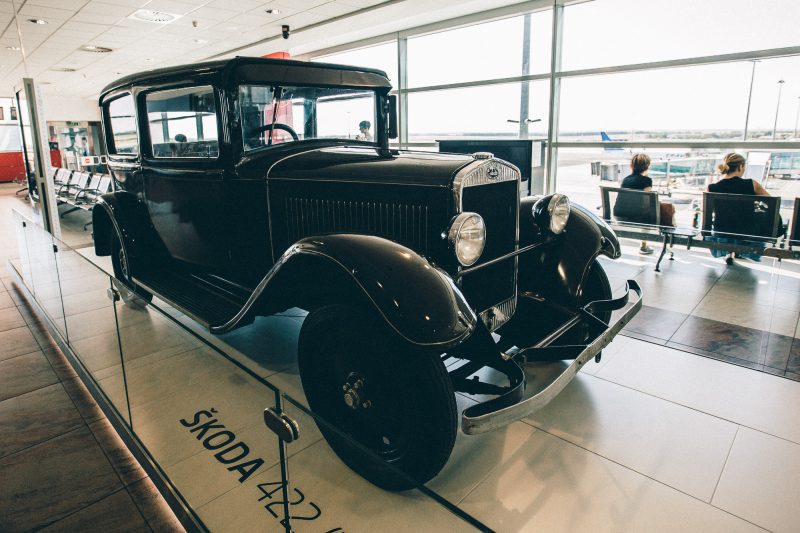 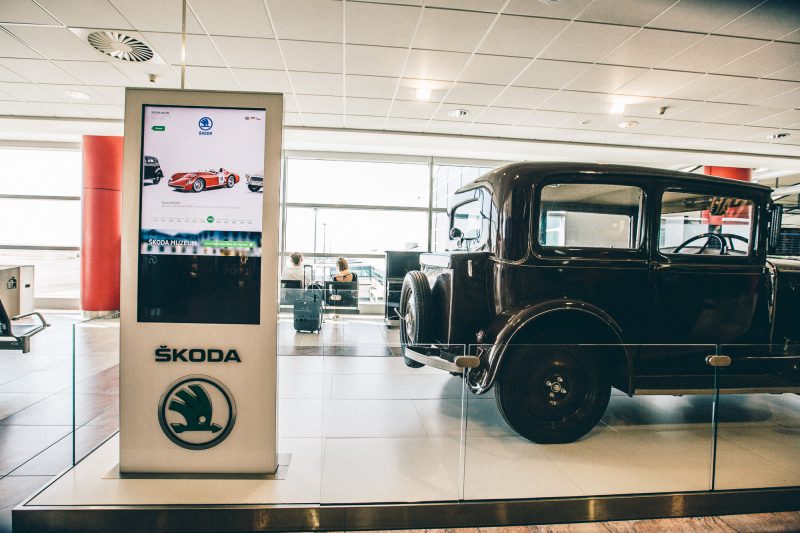 [Tech] All automotive images shot with the Canon Eos 6D and 50mm 1.2 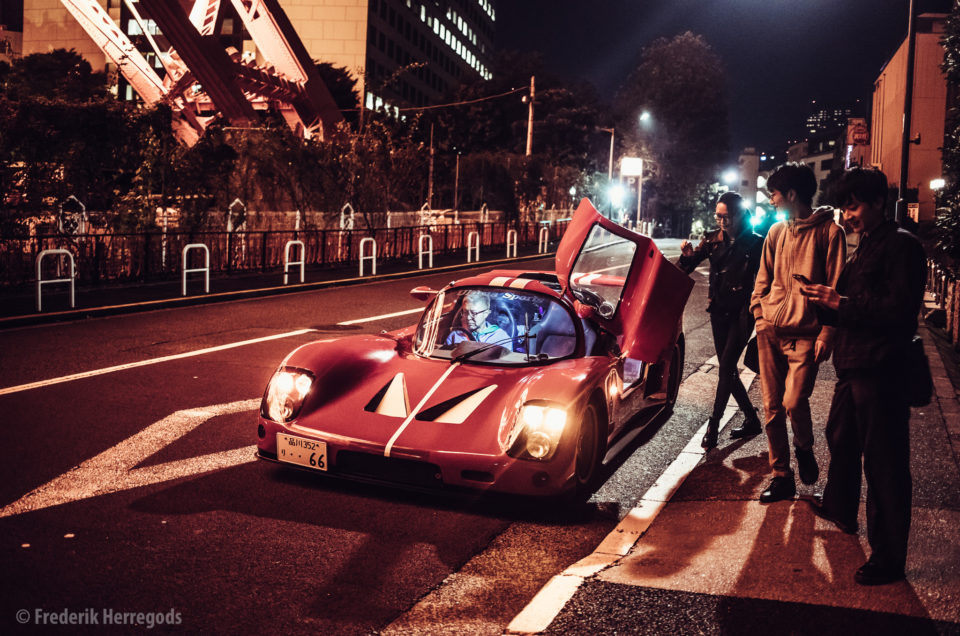 Tokyo Night, with an Ultima….