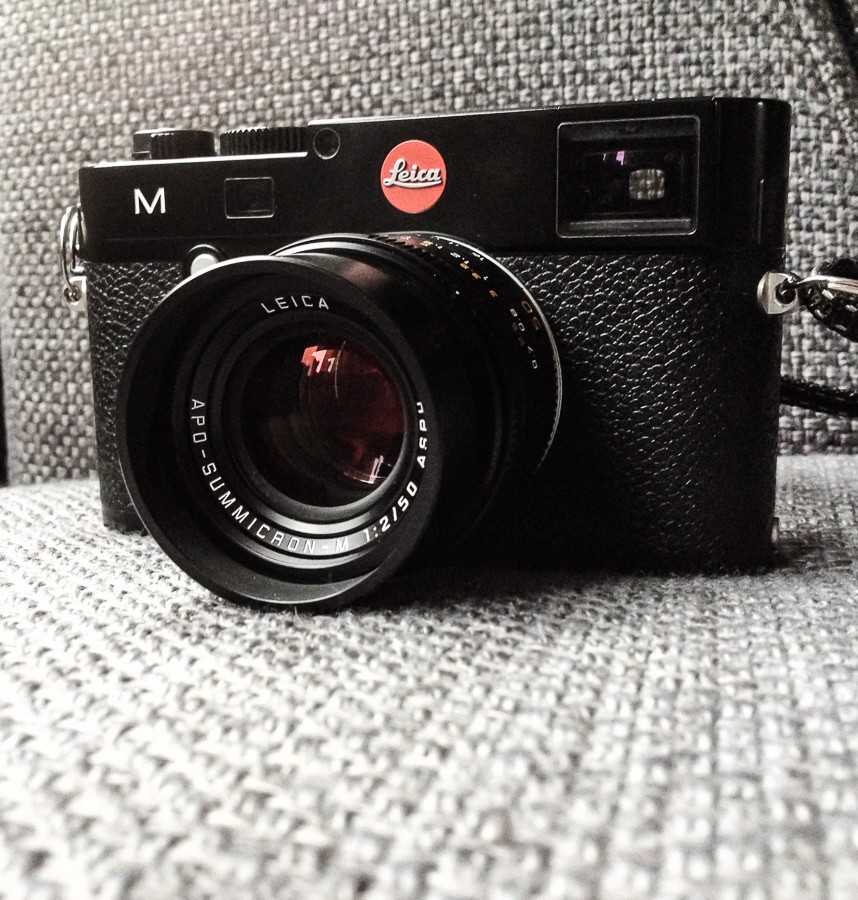 Photography took me to a bunch of interesting places and subjects yet again.

For aston Martin Belgium I spent an evening photographing a gorgeous Aston Martin Vanquish in it’s Limited edition Centenary version. 100 will be made to celebrate Aston’s 100th Birthday. This car was number 93 and one of only two cars that will come to Belgium.

This week I got the chance to spend time shooting one of this years most desired and anticipated camera’s. None other than the Leica M. It’s, like all M’s, a thing of beauty and made the camera cupboard looking rather interesting. And I’m absolutely in love with this little camera!!

Back to cars again also shot this lovely 1973 BMW 2002 turbo. I found an awesome location that looked a little like an old Pitlane and it made for the perfect backdrop for this car. After the shoot I took the little tailhappy monster from a short drive. One more thing I can remove from the bucketlist. 😉

All under the all seeing eye of Big Brother GoPro.

I’ve been shooting a bunch of commercial work as well. Can’t say of showmuch. But it involved an Eskimo 🙂 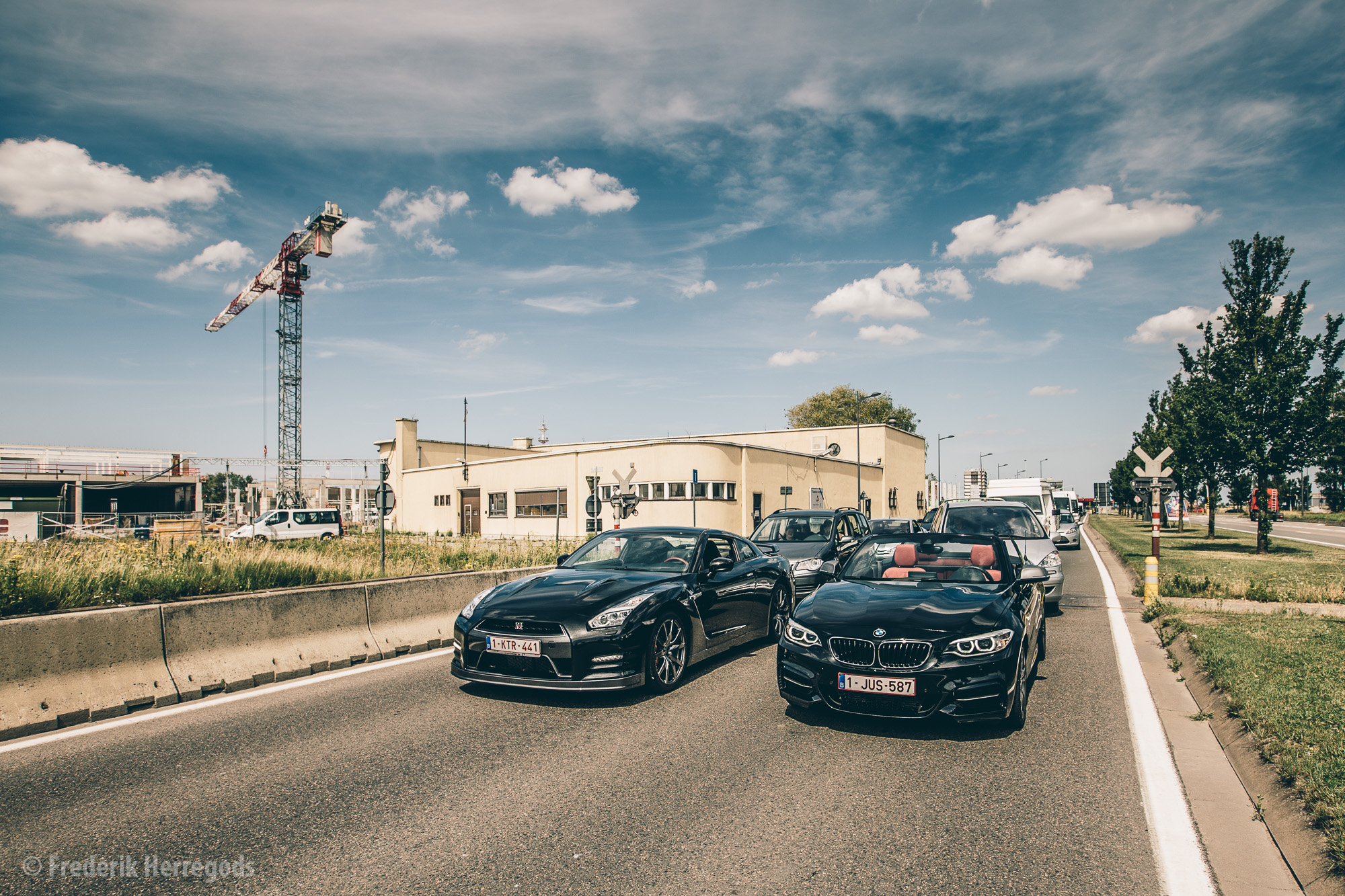 On the road with the Nissan GTR 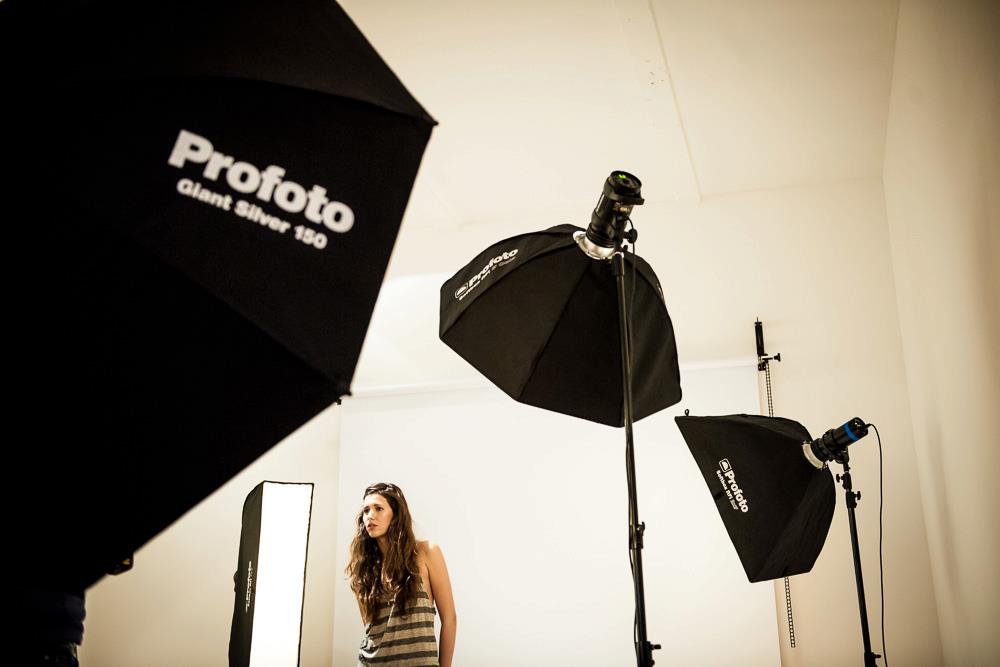