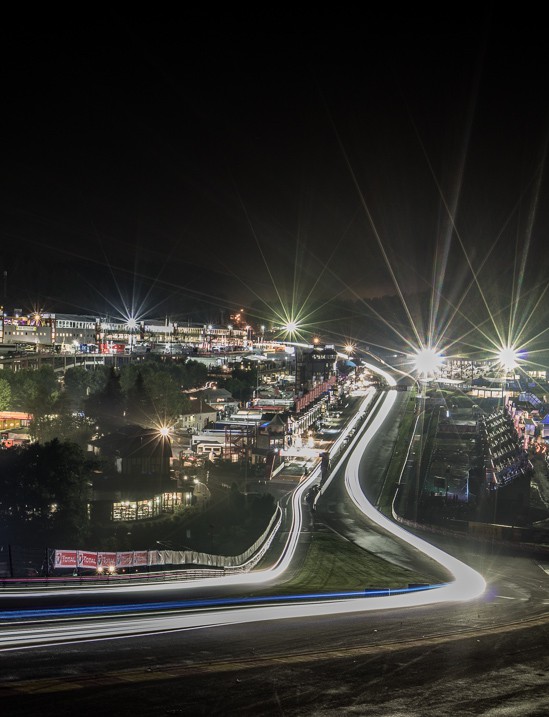 If your thinking about motorracing and camera’s your mind usually goes pretty quick to something like a Canon Eos 1DX. A superfast squillion frames/second camera with matching autofocus. And so did but for a second body Canon gave me the chance to try out the new 50 megapixel monster: The 5DS.

Those of who follow my social media pages know that I’ve been shooting a lot with the 5DSr camera but may also know that i’ve was allowed to share these images because the camera was a pre-production sample. But finally the time has come that I can show you some images.

This years Spa 24 hour race was a real test to any camera. An endurance race by itself is a pretty tough test for a camera but on a rainy and windy one even more. When I set out on Saturday morning I was determined to shoot some long exposures showing the light trails of the cars passing by so I took my tripod along and around 11 pm I set out to eau rouge to make some cool images and yet again I was blown away by the details.

For these shots I used my trusty Canon EF 16-35mm II and for the last shot I even got a EF 24 mm TSE Tilt shift. To get that miniature sheimpfug-effect and I’m really happy with the results. 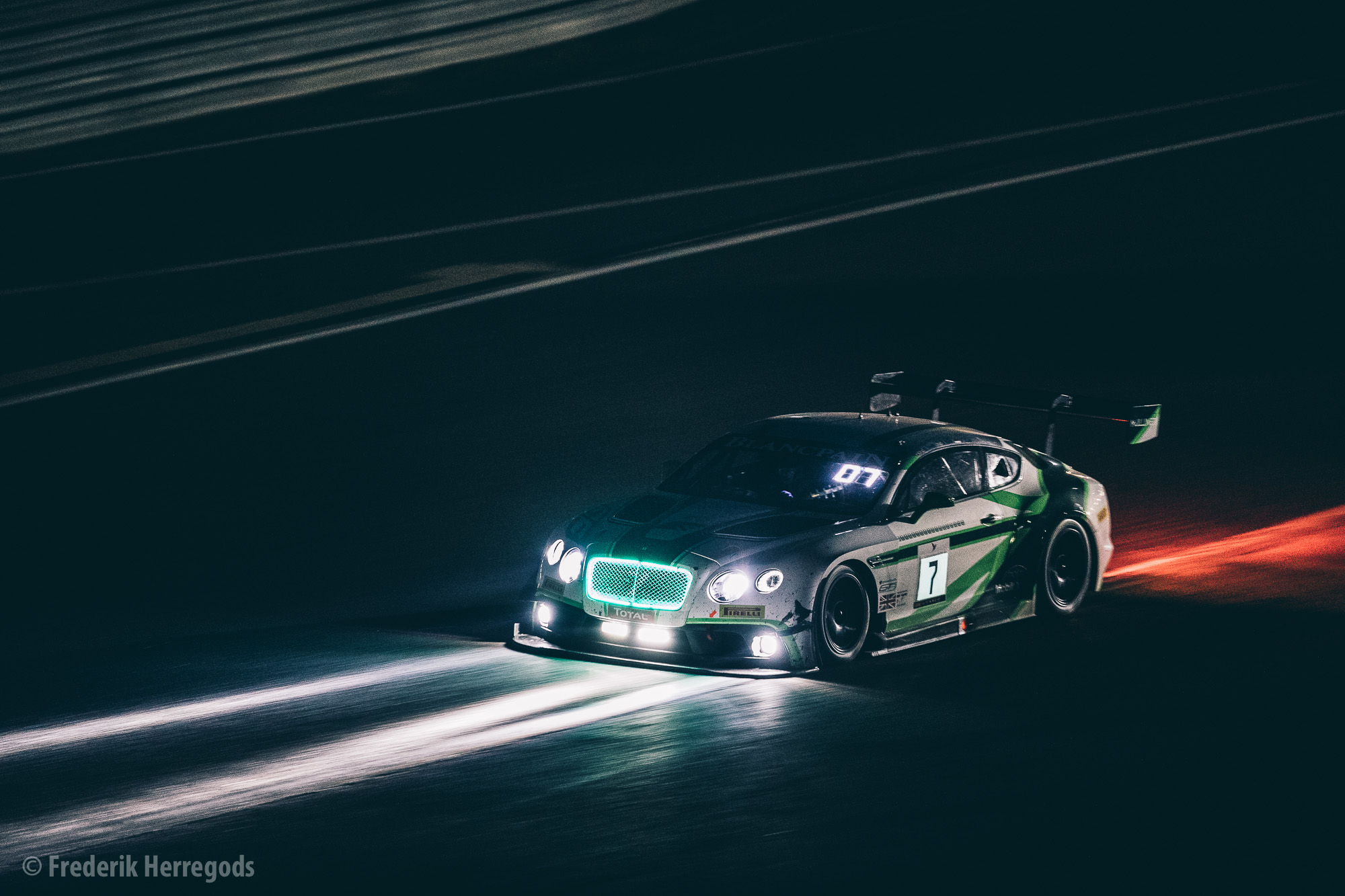 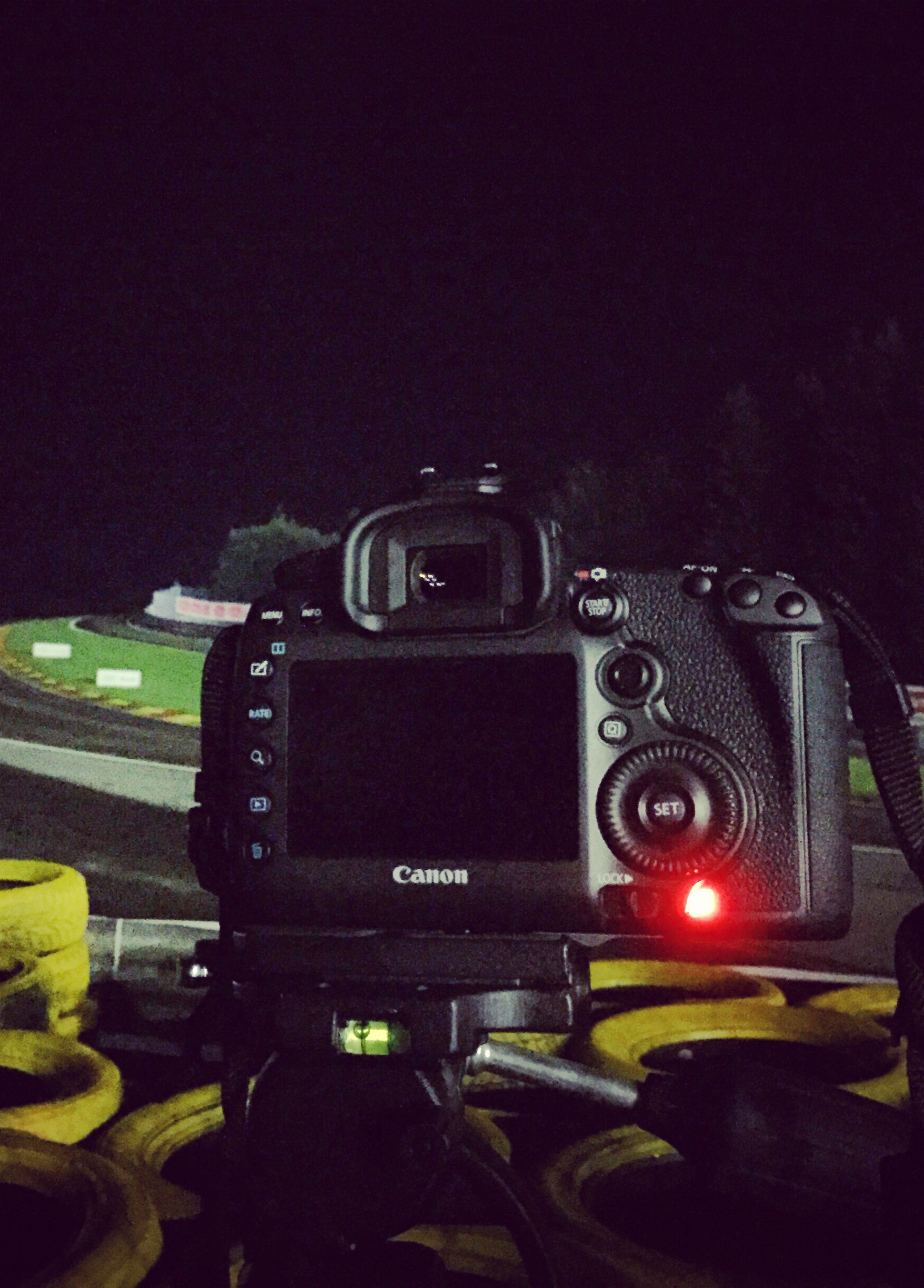 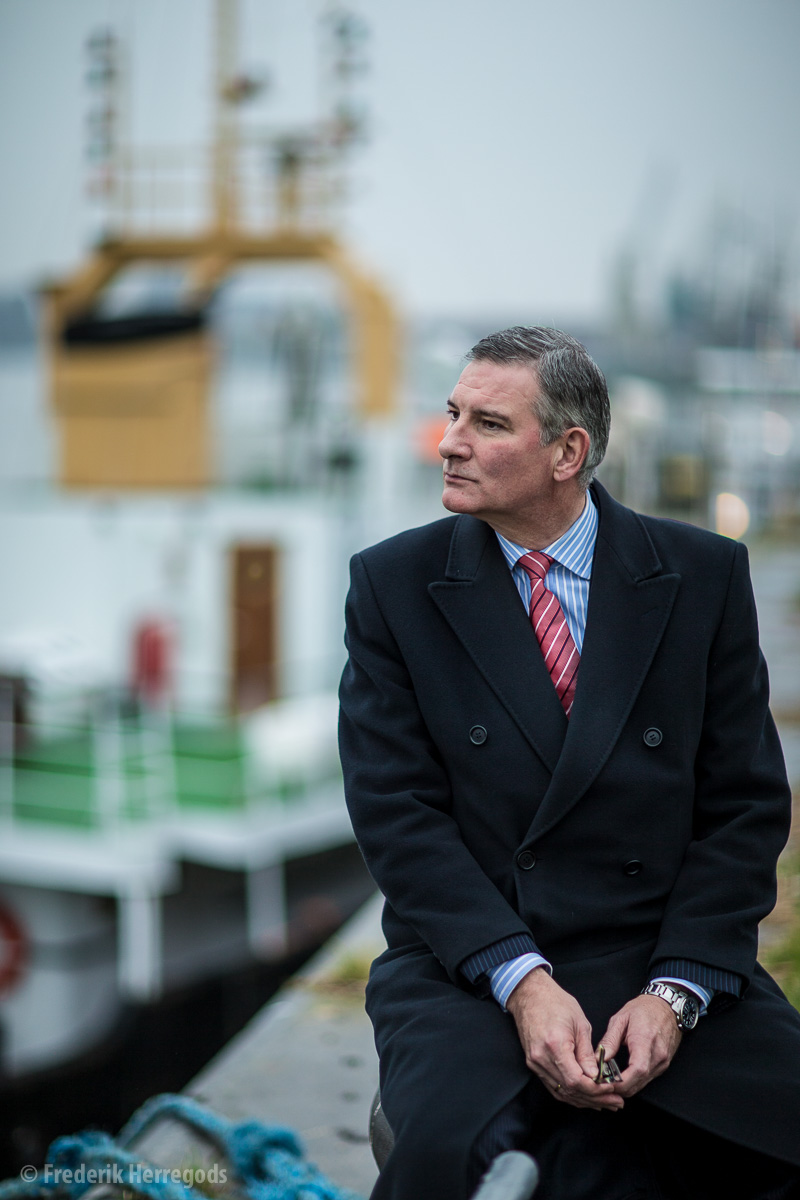