March 17, 2011 By  Frederik Herregods With  2 Comments
In  Uncategorized

Most of last winter I spend shooting inside, and mostly in my “studio”. People ask me the next question quite often. What does you’re studio look like. We’ll It’s not much. While some photographers need to have a huge studio space to play in I shot most of my studio work in my studentflat right here in antwerp. Ofcourse for bigger assingments I usually rent a studio. The space is roughly 5×4 meters and live eat and sleep there. However my bed and closet will probably  be the only things that would give it away.It also houses enough room to do hair and make-up, a big desk for post production and a bunch of lighting and speedlites

But still I learned a lot on working my way around the small size of the room. I must admit. The High ceiling does help a lot.

The point I’m trying to make here is not that I’m some sort of cheapskate with a tiny studio but that you really don’t need much to make some cool shots in you’re own home. just a nicely painted wall some sort of light source (flashes or even windows).

Just a reminder of some of the shots I made in here. 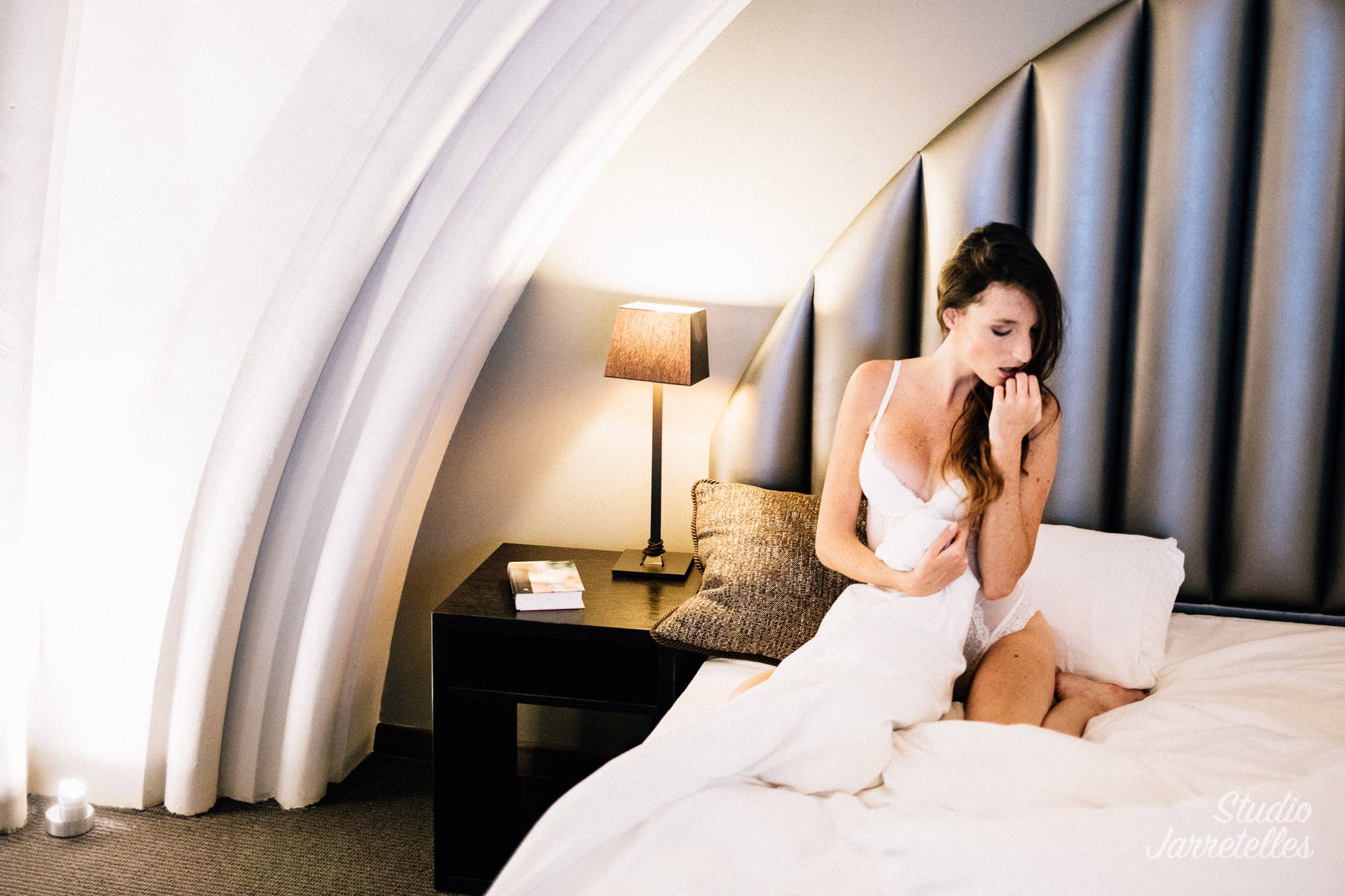 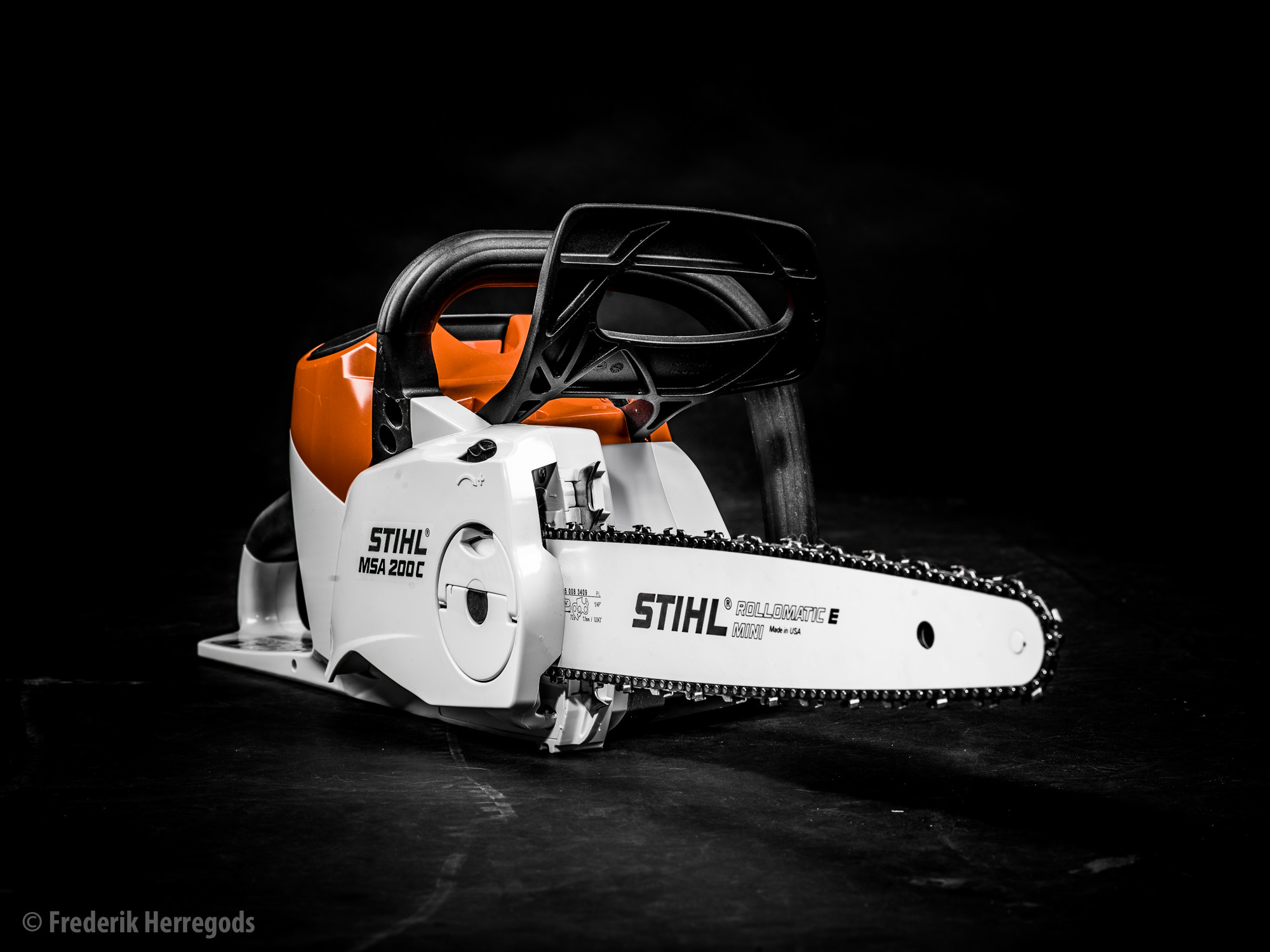 Chainsaws in my living room

Looked a bit different last time i was there, but must say this is much better xD