VLOG #1: Something with Benzes, Renaults, Bentleys and much more

Okay, This is something all new for me… after a few failed attempts where I just forgot to film half of the cool stuff, I managed to scrap together something that should resemble a video blog or vlog. Yep I’m in front of the damn thing. I know, right! Just bear with me… 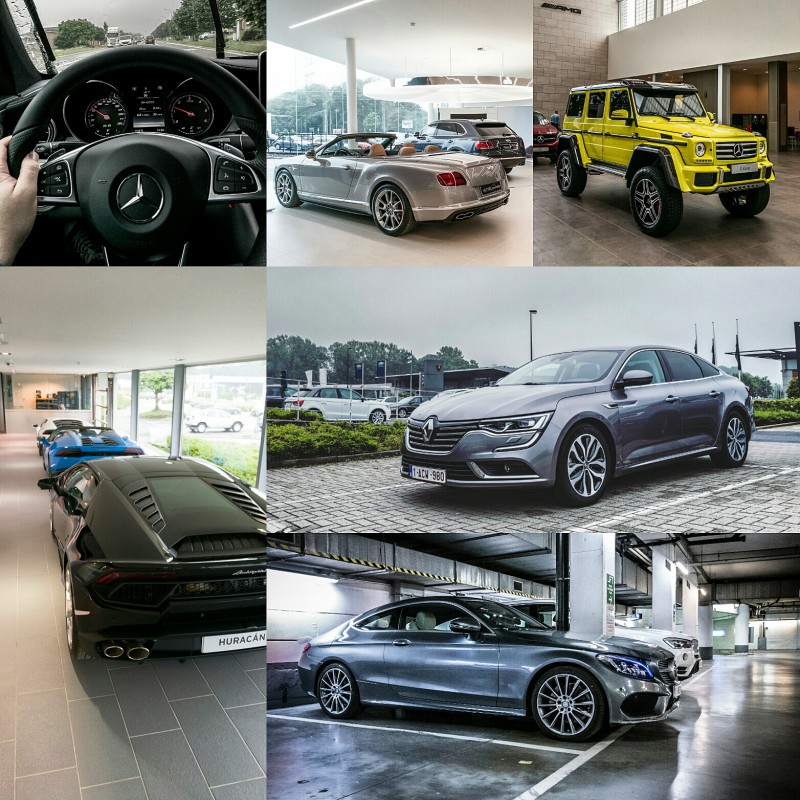 I’m always learning new things and I was really eager to learn some video skill’s especially about editing, sound and most importantly colour grading. And instead of just shooting random video’s I though I’d do a video blog. I’ve been experimenting on snapchat a bit with this but that was just to limited. So I too a regular GoPro along on a suction cup and shot some video. I spent the day hopping from meeting to meeting and picking up a few cars along the way. No rocketships but just nice cars.

There’s a lot of room for improvement in sound and camera I know and there will be this won’t be a weekly think I just shoot whenever something cool pops up . Let me know what you think of it! I’m looking forward to your feedback. 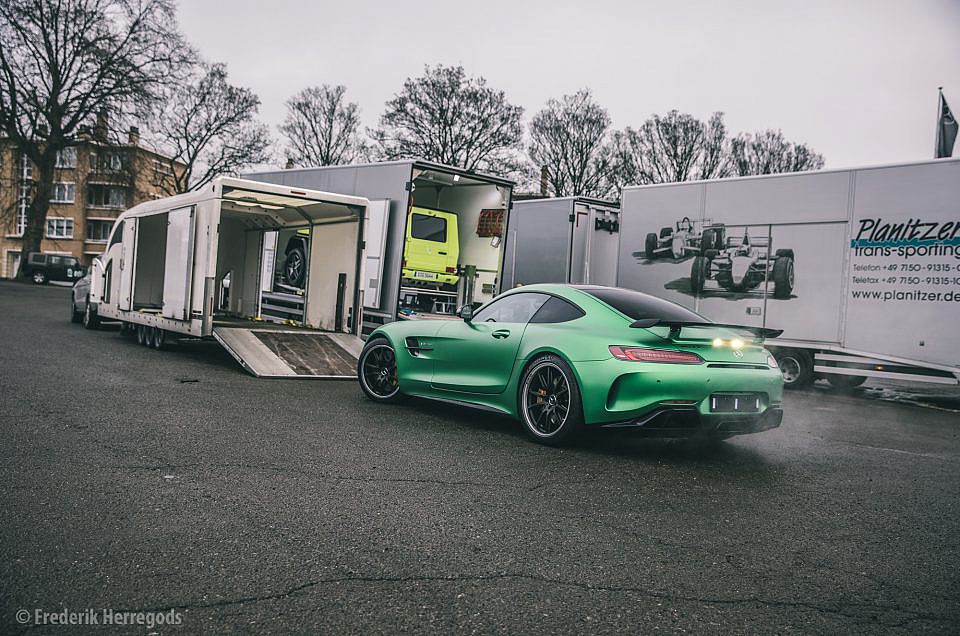 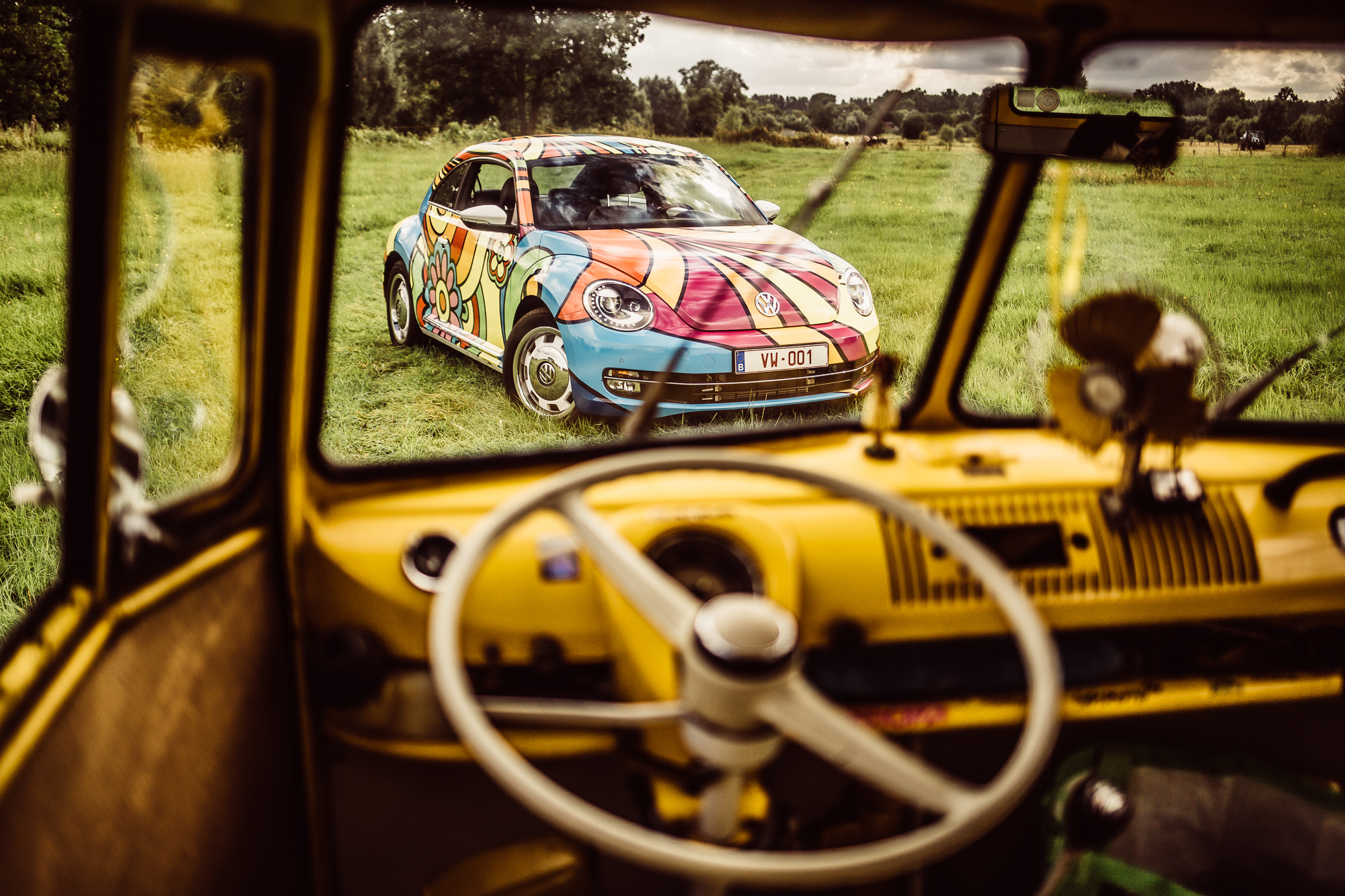 Sooooo funny to hear you talking…
personally, the serie was too long. make it shortener and an extra film-guy (= extra outside shots) would take your film to a higher level. So, if you want… call me (I need to practise also…) 😉

Hi Tom, Thanks man! It looks funny to me too but get used to seeing my ugly mug on your display. Personally don’t think it’s too long as its on par with the rest of the videoblogs out there. I was aiming for between six and eight minutes. So 7:40 as fine but maybe raise the tempo next time!